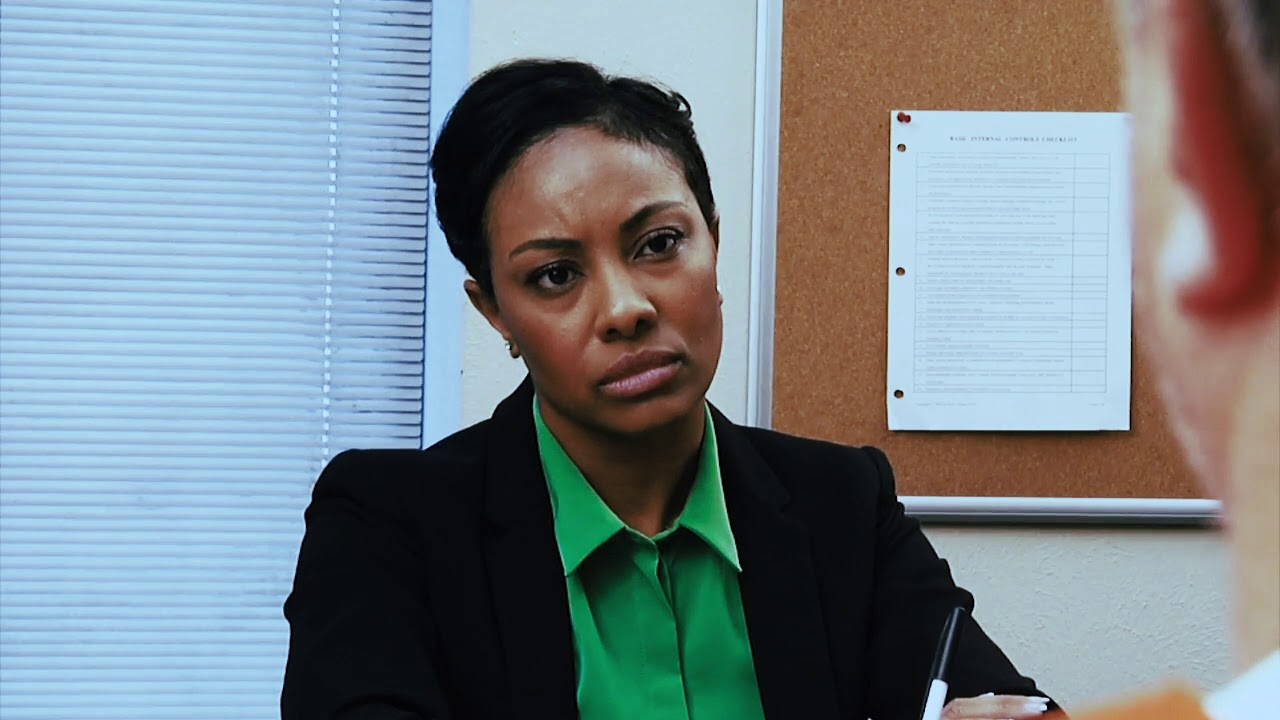 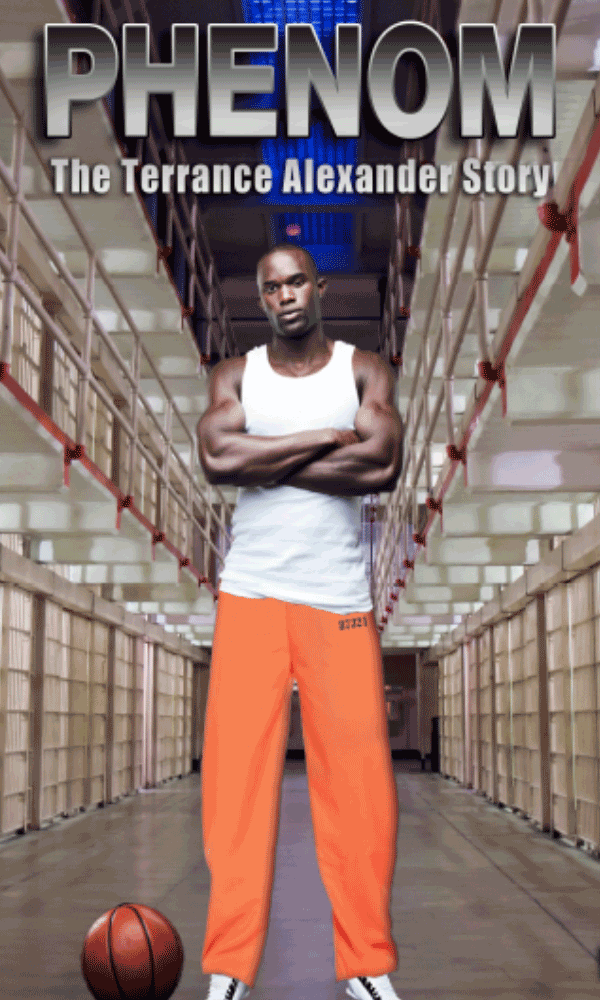 Every now and then life brings along a story that only happens once in a lifetime. Seven years after losing his entire family in a  crash, 14 year old Terrance Alexander is accused of brutally murdering his 69 year old lifelong friend and caretaker. The case is rushed through the court system, and Terrance is convicted and sentenced as an adult to 54 years in Angola. The community is outraged as rumors of corruption and a crooked DA circulate.

During his first 2 years in prison young Terrance is abused and becomes suicidal, but he finds hope in the encouraging words of a few unlikely inmates. Then something amazing happens. From the ages of 16 - 18, he grows 11 inches and puts on 80 pounds, and he picks up a new hobby - basketball.

Terrance quickly excels on the court and begins to stand up to his prison enemies. As news of his basketball skills begin to spread, he becomes the most sought after recruit in the prison basketball league - a world hidden to most.

News leaks outside of the prison walls of Terrance's skills, and when a sports reporter goes undercover to catch a prison game, he secretly films Terrance with his cell phone. The footage goes viral and many in the sports world start to say that Terrance has more raw talent than even Lebron James.

Commentators, fans, and players begin wondering, "Is the greatest basketball phenom the world has ever seen serving a 50 year prison sentence for a crime he didn't commit, and what can we do about it?" A small town kid rides to the top of the fast paced and high stakes world of professional bull riding. The championship brings him everything he could want - money, women and fame. But after a wild night of partying meets with catastrophe, he loses it all. Now, broken in body and spirit, he must return to his small town home to regain his pride, rediscover his faith and ride to the top once more.

Rodeo Fame portrays the electrifying world of modern day professional bull riding in rare and authentic form. No longer a sport just for traditional cowboys, it has become one of the most extreme of extreme sports, and when that 2,000 pound bull called life throws you off and comes charging right at you, you better know who to call on for help. When 8 year old Josias Collins is yanked into a mysterious white van after school, he is immediately thrown into a dangerous and twisted web of debt and deception, where loyalty has checked out, and he alone is everyone's ticket. Desperate and alone, he draws courage from the only thing he can - his childlike faith in God.

In a moment he is forced into the care of Lydia Eaves, a young tattoo artist with a chip on her shoulder against kids and God, who reluctantly agrees to watch the boy for 24 hours. What ensues is more than Lydia bargained for, as she gets in over her head in a race for survival that forces her and Josias to extremes neither of them ever knew. 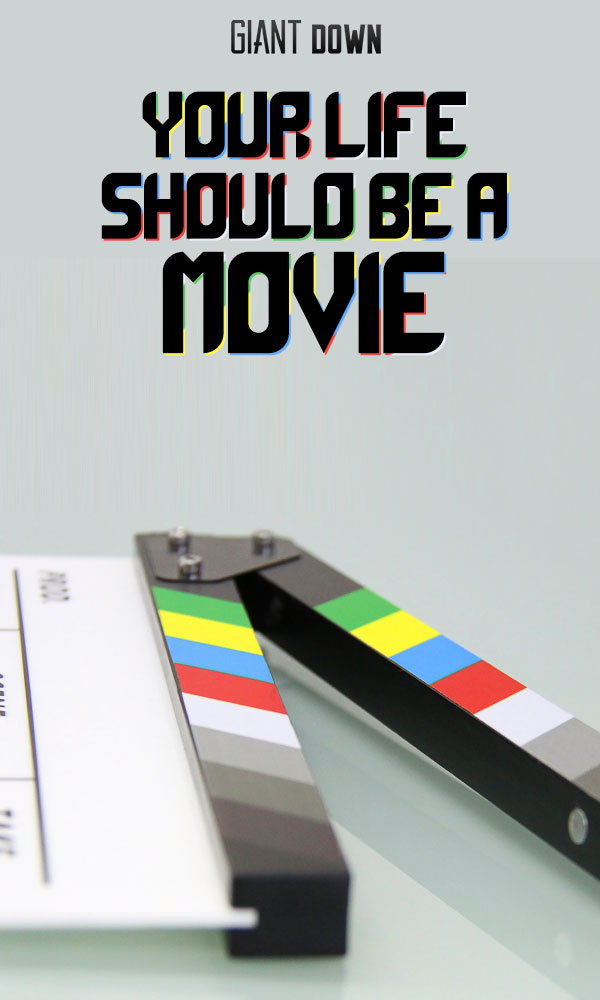 Your Life Should be a Movie

This web series features interviews with people whose lives inspire, entertain, or just flat out wow us when we hear about them. We'll also be selecting some of these people to actually make their lives into a movie. 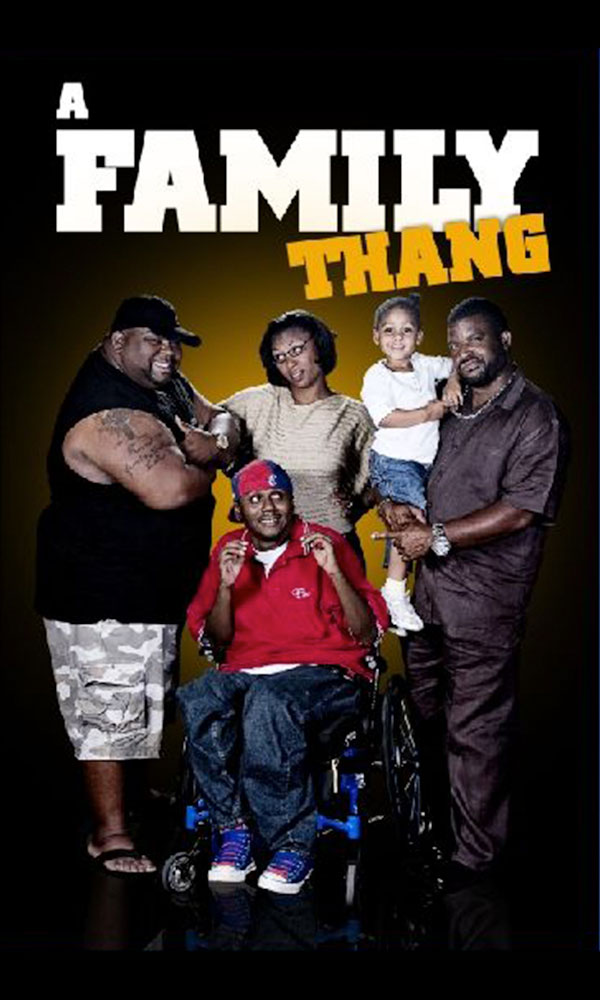 Join Lamar, Country Boy and Donnie McDenny as they juggle family, faith and fun in this hilarious sitcom about three brothers just trying to do things right for once in their lives. 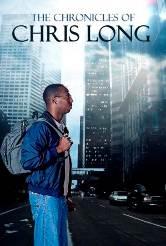 The Chronicles of Chris Long

What Chris Long once thought a curse, he now wields as a blessing. Follow from a distance this lone traveler as he sojourns from city to city, helping people fight their demons, but not in the figurative sense. You see, Chris literally sees our demons, as well as his own, and he cannot rest until he defeats them all. 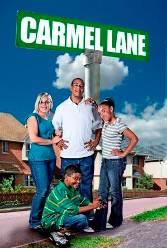 The cul-de-sac at the end of Carmel Lane is a powder keg of explosive fun and hilarious antics, filled with different races and ethnicities learning to get along and work together through one crazy episode after another. Welcome to the neighborhood! 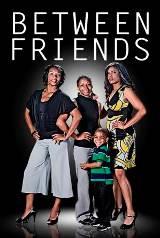 Who says women are the weaker sex? Not Kathy, Tracy and Sonya. In one gut-busting situation after another, these three girlfriends show us that to survive men, motherhood and career, all while keeping your sanity and your faith, women and weak are two words that don't go together at all.

Stay tuned for updated versions of these films to be available. 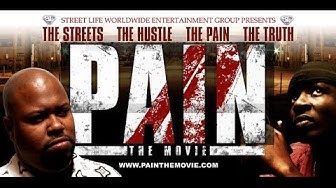 Pain is an intimate and poetic look into the lives and hearts of two drug dealers whose world of money, power and shootouts is shaken to the core by one young Christian woman. 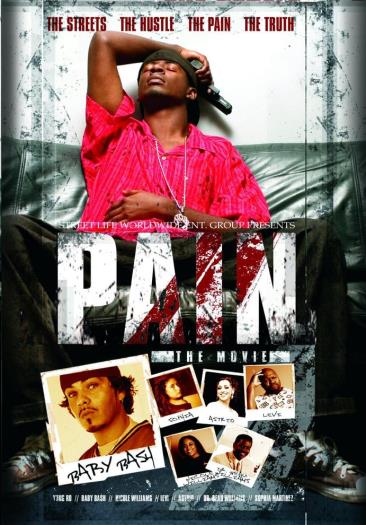 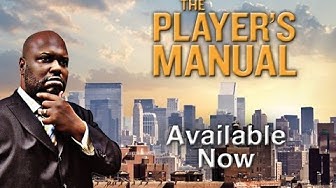 In a time long ago, players from ancient past composed books of wisdom, history, and poetry. Throughout the ages, players have used these books as a manual to sharpen their game. We now know these books as the Players Manual, and we present with two tales. This unique narrative episodic film series tells stories at the intersection of everyday life and Scripture. 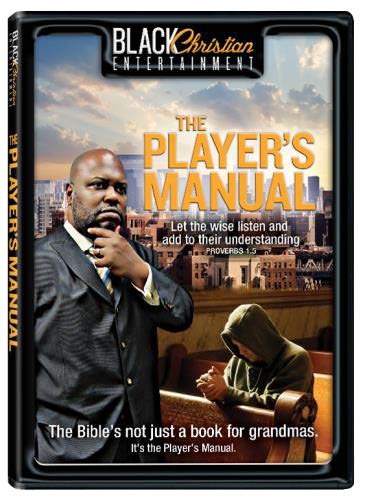 This is a pilot we produced in 2008 for a sitcom called A Family Thang. 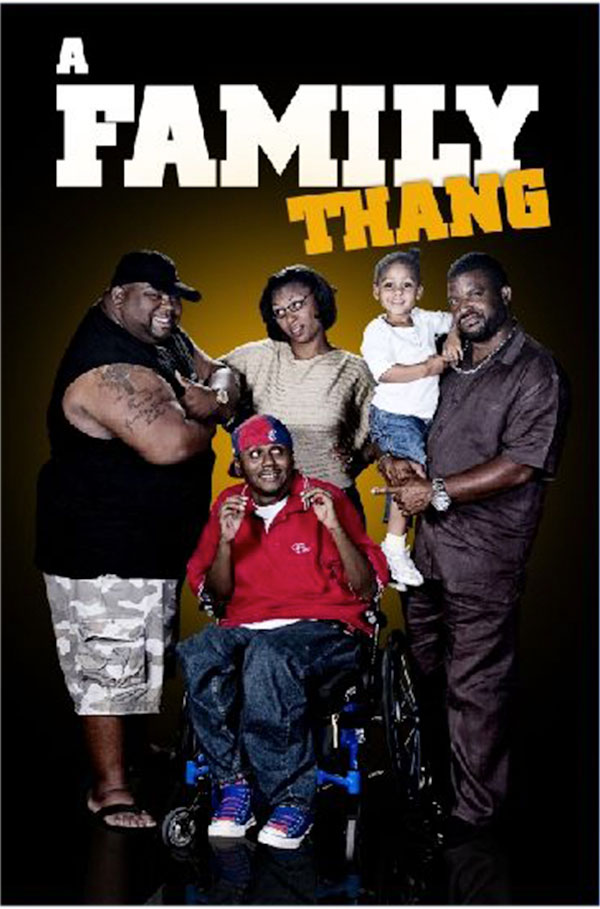 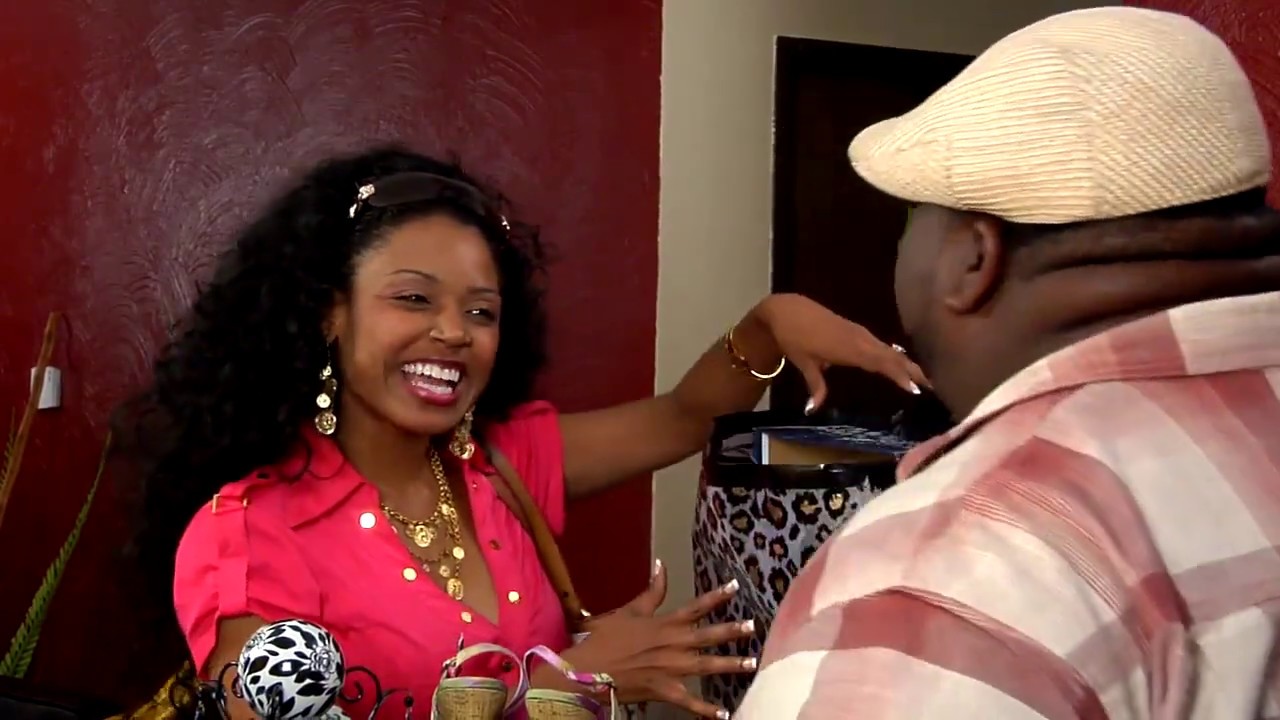